Yasmin receives support in her struggle with appendix cancer

In December 2016 after an operation to remove a cyst and adhesions from her ovary, Yasmin Remynse, a teacher from Picton High School, was diagnosed with a stage 4 terminal appendix cancer. To her surprise, the cancer had metabolised throughout her entire abdomen, and as the cancer was so rare, it did not show up in blood tests or scans until it was large and aggressive. Yasmin’s cancer is so rare, there have only been twenty five reported cases in Australia, and forty five in the UK.

In January 2017, Yasmin underwent an 11hr Peritonectomy operation which included a full hysterectomy, removal of two sections of her bowel, gall bladder and appendix, and her stomach and diaphragm stripped before being filled with hot chemo for 100 minutes then drained. Post operation involved five days in the intensive care unit, and a further three weeks in hospital to recover, but wasn’t without further complications.

After her first round of 12 scheduled rounds of chemotherapy Yasmin had such a bad reaction she was hospitalised for another week.

“I have always had a good full time job as a teacher and never thought at age 33 I would need financial assistance due to a cancer diagnosis. As I am now unable to work due to my treatment, I am so grateful to the support from the Illawarra Community Foundation and everyone who donated to Convoy,’ says Yasmin. 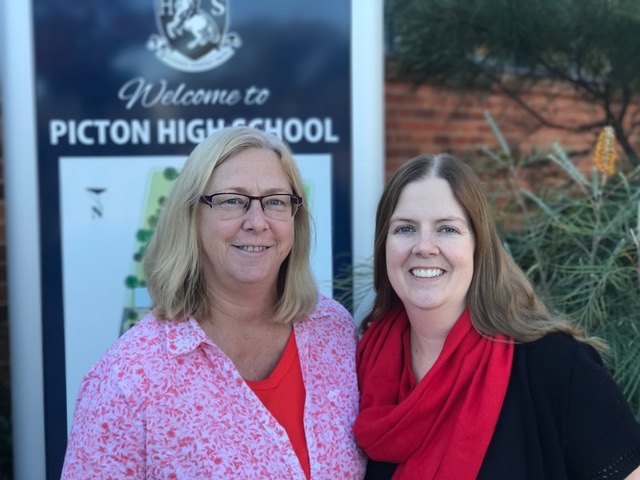